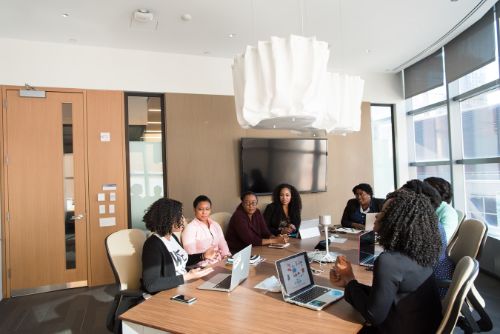 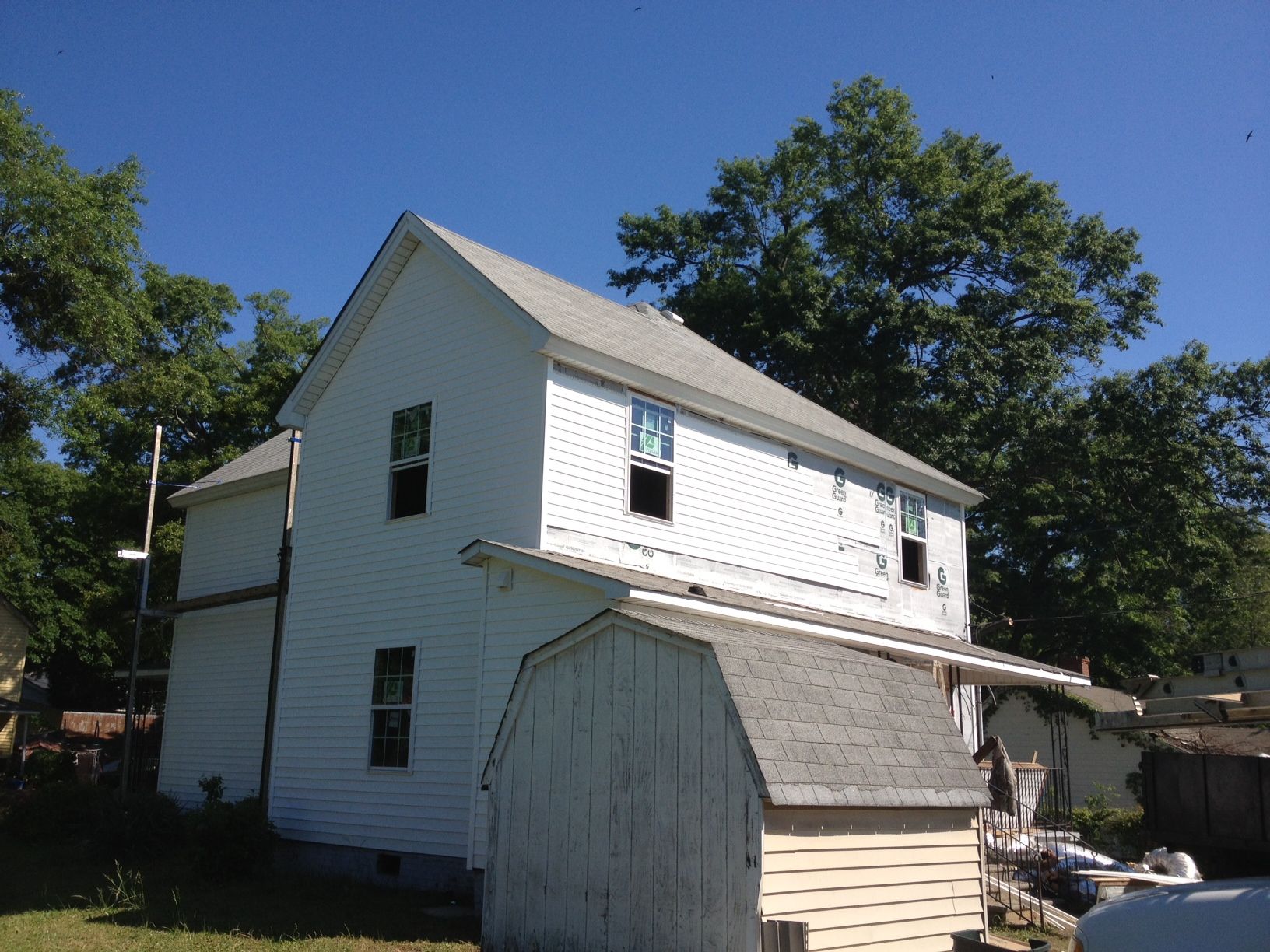 Step by Step Ministry Hope Project is nestled in the urban hub of Greenville. We are adjacent to a community, once dubbed as a blighted, drug and crime infested neighborhood by others. A neighborhood where people friendly, close-knit, and everyone knew each other. The neighborhood was predominantly occupied by black and brown skinned  people and some poorer white folks. Many of the families lived modestly and individuals came from church-goer homes. However, their offsprings thought they had to hustle to make ends meet during this time, because meaningful jobs and transportation were inaccessible to them. Especially after crack-cocaine found its way in this community. Many elderly lived there during this era of crack including my grandparents and didn't understand or knew much of the crack epidemic. Most of them have passed away or lost their homes to gentrification. Mass incarceration put an end to the neighborhood of west Greenville. Today, west Greenville is an upscale community where medium and high income earners reside.

The “War on Drugs” and "Three Strike Law, interconnect and contributed significantly to prison mass incarceration, jail/prison overcrowded that is filled primarily by people of color (black and brown) skinned men and women. Since the crack epidemic. Individuals have been systematically criminalized and marginalized to remain incarcerated behind the walls of prisons and jails. Those who are serving cruel and unusual sentences were handed-out under these laws and confinement is extreme bad conditions for many who spend minimal drug offenses sentence including those for probation violation under the three strike law. Never to return to the communities they once knew.

Even so, the 21st Century opioid epidemic which is far more prevalent today, then the crack epidemic was during its times of the state of crack epidemic which grew in predominately black and brown neighborhoods across the country, as much of a threat on public health and public safety running rampant. Today's state of addiction, are giving diversion sentences and resources to drug and alcohol treatment, recovery houses, and housing programs to the homeless to exercise house arrest and minor probation community supervision to Individuals of families who are financially resourced but placed at a disadvantage due to substance misuse to access help today, as we were  not in the mid 80's-90's..

However, today, there is a phenomenal collaboration of experienced interventionist and activist who were once in a predicament as helpless individuals are today experiencing substance misuse and homelessness and economic lockout that impede their life. These activist and interventionist specialist provide information and resources of help that give opportunities to pipelines of assistance to get suffering addicts and formerly incarcerated homeless individuals to resources of help to marginalized individuals and families in homelessness by adding a wealth of information and services - by people with lived experiences. These individuals with lived-experiences has revolutionized and mobilized accessibility to services of treatment, sober living houses, homeless shelters and are community supports on assisting formerly incarcerated homeless citizens in community.

· Substance use and criminal activity largely changed the landscape across America in the 1980's. The paradigm shifted.

· America incarcerates the most people in the world.

· A huge number of currently incarcerated black and brown men who were sentence to prison in the 80's. exceeds male counterparts by a large marginal numbers.

· In the mid 80’s to late 90's devastation and destructions became transparent from the ruins of crack cocaine and the War on Drugs.

· Transparency was apparent. So was the drugs that entered into primarily black and brown communities and ghettos across America.

· The Reagan Administration introduced a bill to crackdown on crack cocaine dealing.

· Reagan declared war on urban America the “War on Drugs”.

· President Bill Clinton herald his call with a promise. Though not one of Opportunity. He got tough on crime.

· He crucially meant for extreme and cruel punishment especially for black and brown men to be handed down.

· Clinton gave permission for policymakers to push the ruler on the “Three Strike Law” he made his promise come true.

Mass incarceration and the “War on Drugs” interconnect and contributes significantly to prison over-crowding primarily of black and brown men and women. Since the crack epidemic many individuals who are systemically marginalize remain behind the wall incarcerated. Serving harsh and extreme prison sentences.

Even so, the 21st Century opioid epidemic more prevalent today as the state of addiction grows and places just as much of a threat on public health and public safety. Therefore, Individuals and families are not as much at a disadvantage for help.

Today, however, there is a profound collaboration of experienced interventionist. And opportunities to pipelines of information to help marginalized people addicted to drugs from people with lived experience. They have revolutionized and mobilized accessibility to drug and alcohol treatment and sober living, homeless shelters and community support to assist the homeless, current and formerly incarcerated citizens. It is a movement.

Clinton’s lawlessness remains intact but continues to marginalize people with economic lockout and socially impact to decline lives of those disproportionately placed at a disadvantage.

Harsh, cruel and usual sentencing laws is a contributing factor to prison over-crowdedness and driven cost to taxpayers at a loss of billions of dollars spent on mass incarceration verses diversionary treatment in America.

It cost taxpayers 80,000 per capita for prison upkeep of an individual inmate. And much less to provide community services and supportive housing per capita to heal a broken life.

At Step by Step is cost 18,000 per member, per-year to help a homeless woman to build and transform their life.

Step by Step Ministry Hope Project has provided supportive shelter and services to homeless formerly incarcerated women since its 2008 start-up. individuals with mental illness and substance use disorder in homelessness for over a decade. We started with four women in 2009 at our first location. The founder located a larger space for a shelter in 2011 that was a rehab project that opened in 2012 for homeless women. Then a rental in 2016 that housed eight women. There are a vast majority of homeless women who have been formerly incarcerated in jail and prison many times and from other states who've had to live on the streets here in Greenville.