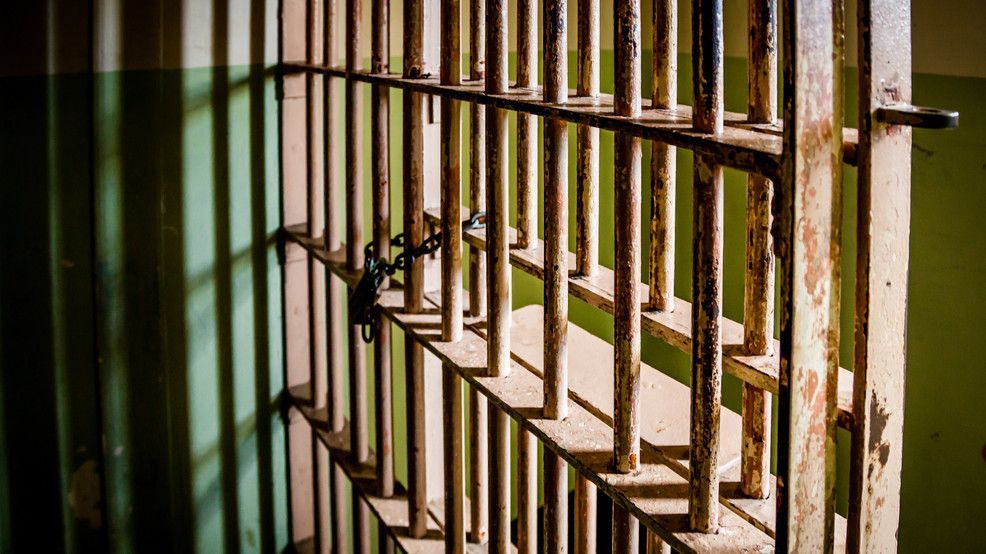 System impact remains a major issue disproportionately for released formerly-and-currently incarcerated citizens returning to their communities from prison. Felons are welcomed back to their communities by the the door of no . .  no housing, no jobs, no forgiveness, and no where to turn back to but crime and prison. When felons are released and attempt to improve their quality of life they learn quickly who society say they are marginalized and locked out citizens of society and their communities - which is a lifetime ban.

Has America lost its value on the principals to uplift families and its citizens with liberty and justice for all. Does this qualify the public outcry for system change and the social justice movements on racial equity, criminal justice reform and prison reform.

At Step By Step it is a reality that women are now the fastest growing segment of the prison population filling jails and prison by 752 percent more than male counterparts - why is this so? what does this mean?

Step By Step Ministry Hope Project has extended its heart and hand to formerly incarcerated mothers to be a community of one voice and to advocate for a solution. Step By Step is here to address the variables involving the fall of women and their situation of homelessness, domestic disputes, substance misuse and incarceration. We are here to reduce the harm of transferring generational homeless, substance abuse and incarceration to their children. Formerly incarcerated women get the needed help to find a new way of life, leadership development, financial wellness and stabilization as well as the support for family reunification with their children. Our resources for women are holistic and comprehensive in the approach to reduce recidivism, provide a wholesome environment, address trauma and to provide supportive case management for restoration of hope, health, community and healing for family reunification and whole life transformation.

The three strike law has created more problems and destruction of lives which may never be resolved.

Under the three strike law, nationally, studied cases of persons excessively sentence learned that the law had often been misapplied or abused on the application of this law. Men of color are known to be, in many cases, excessively sentenced greater than their white male counterparts for similar crimes. People of color spend more time behind the walls and in many instances on nonviolent crimes greater than whites exclusively.